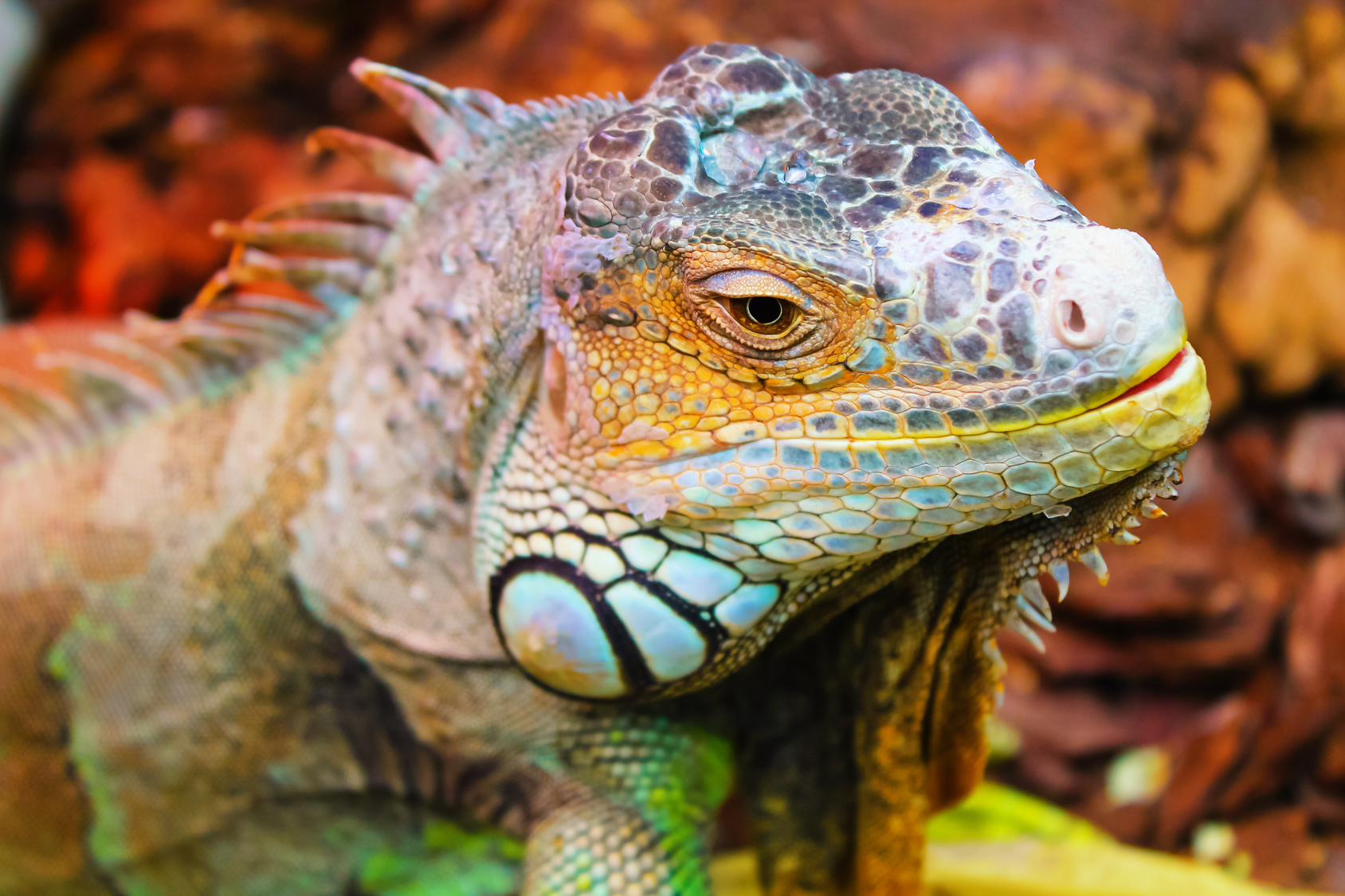 In Florida, iguanas are a common sight. In Boca Raton, they can almost seem like an epidemic! If you’re a homeowner, you’re probably curious about iguana removal. Iguana removal is a tricky process best left to the professionals. However, it’s understandable that you’ll want some background on the process we use. Luckily for you, we’re here to walk you through...

HOW DOES IGUANA REMOVAL IN BOCA RATON WORK?

In Florida, iguanas are a common sight. In Boca Raton, they can almost seem like an epidemic! If you’re a homeowner, you’re probably curious about iguana removal.

Iguana removal is a tricky process best left to the professionals. However, it’s understandable that you’ll want some background on the process we use.

Luckily for you, we’re here to walk you through our process, step by step. There’s no reason that you should be out of the loop when it comes to what’s going on in your yard, whether it’s an animal or a person doing it.

Curious to our process? Read on, and give us a chance to enlighten you.

Iguana removal: how does it work?

Just because iguana removal seems like a simple process doesn’t mean it necessarily is.

Iguana removal is a matter of baiting and trapping the lizard. However, due to the nature of the baits, traps, and creatures, it may be better to leave this to the professionals.

However, if you’re curious exactly how your professionals will manage to remove the iguana from your yard, we’re more than happy to answer those questions.

In certain parts of the USA, iguanas can present a real problem as pests. The size of iguanas varies widely, going from a few inches all the way to 6 feet.

Additionally, their weight can be hard to estimate. They can make great pets, but in the wild, they can pose a threat to children or animals.

Rather than taking the risks that your pets or kids can be hurt, the best thing to do is to invest in professional iguana removal. This is the only way to ensure that the lizard is removed in a safe way with no damage to your yard or being.

Get the right bait

The first step to iguana removal is to pick the proper bait and location for your trap.

Iguanas may look strange, but they have behavior patterns just like any other animal. If they’ve been traveling in your area for a while, they’ve probably settled into a routine.

To catch the nuisance iguana, you’ll want to put the trap in a spot where they’ll more than likely go. Additionally, you want the trap to be hidden.

Because of this, we recommend putting the bait and trap in a gap under a fence or a shrubbery. These are both likely spots for an iguana to run and hide, and they do tend to stay under cover.

If you put the trap in a highly-iguana-trafficked area, you’ll be certain to catch one.

As for bait, you want to steer clear of using meat. Why? This is because iguanas are herbivores!

However, iguanas do like fruit. Lure the pesky iguana in with a nice, ripe slice of sweet fruit if you’re dead set on removing it.

Some fruits iguanas are particularly keen to are mangoes and bananas. Any tropical or super-sweet fruits will probably be intriguing to these lizards and will, therefore, make excellent bait.

However, bait isn’t the only thing to keep in mind when it comes to catching an iguana, nor is it even the most important.

Your professionals are going to have to be knowledgeable in setting a reliable iguana trap.

Most of the time, you can catch an iguana in a snare trap. These have the benefits of being easy to set without sacrificing accuracy. For most regularly-sized iguanas, these are a great option.

You may believe that snare traps are fatal. For some animals, they are. However, for iguanas, snare traps do not harm the animals.

A snare trap will do nothing to the lizard but hold it there while the professionals manage to remove it. This is the case provided the trap is well-set. It will hold the iguana in place until the trappers or professionals arrive.

You can also use a cage trap. However, you’ll have to be careful where you place this as they’re more obvious.

You’ll definitely want to put a cage trap in a high-traffic area to ensure that the iguana will walk into it.

A benefit to a cage trap is that, after your iguana is caught, they’ll be easier to handle. However, they’re not as effective as snare traps, nor do they have the same rate of success.

In areas inhabited by a lot of iguanas, you may be able to find iguana repellant in stores. Does this work?

Just because it’s on shelves doesn’t mean it’s going to do a thing for your yard.

If you’re interested in using iguana repellant to deter these lizards from exploring your yard, whether you’re just taking precautions or you’ve already got some guilty iguanas, check out the reviews for the product first.

Most of the time, “repellents” and those marketed as such are really just attempts to capitalize and grab your money.

Depending on the ingredients in these repellants, they can also cause more harm than good. Some chemicals may damage your flora and fauna in the garden, and it’s possible they could be harmful to any other animals that come into contact with them.

What you do in regards to removing your iguana is probably dictated by your state law.

In many states with an iguana problem, you’ll be forbidden from releasing it back into the wild.

After catching the iguana, it’s likely that it will need to be transferred to a state facility for euthanization.

When you’ve got your immaculate house and your well-manicured garden, iguanas can feel like a plague.

Don’t wait for them to rain down on your yard! You worked for that lawn, and that garden deserves to look the way you expect it to!

Don’t go so far as to move house: iguana removal is a relatively simple process that can be carried out by the best professionals you know.

If you have any questions or concerns regarding the removal of iguanas in Boca Raton, feel free to reach out!