Mosquito Control Near Me.

Mosquito Control Near Me.

Let’s kill them all. This is one statement made against mosquitoes. Well, it’s not such a far-fetched idea. Other species have been wiped out before. However, to manage to annihilate a population such as the mosquito population is near impossible. Reason being, they reproduce like crazy. Even you have noticed whenever you kill one, others just pop up from nowhere....

MOSQUITO CONTROL NEAR ME. 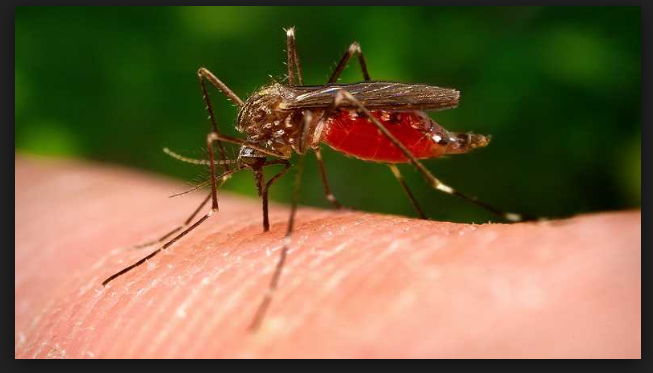 Let’s kill them all. This is one statement made against mosquitoes. Well, it’s not such a far-fetched idea. Other species have been wiped out before. However, to manage to annihilate a population such as the mosquito population is near impossible. Reason being, they reproduce like crazy. Even you have noticed whenever you kill one, others just pop up from nowhere. The best thing to consider is mosquito control near me. Florida has the second highest species number of mosquitoes in the United States. It is for this reason Nuisance Wildlife Rangers was formed.

Why Are Mosquitoes Feared?

You know which bug kills the most people in the world? Well, that’s our dear buddy the mosquito. They are a nuisance. Their sound is repulsive, their bites are irritating since we are allergic to it and it may also lead to contracting diseases. They also deprive us in most cases of our well-earned sleep. They cause some of the worst diseases known to man. These include malaria, Zika virus, Chikungunya, yellow and dengue fevers. These diseases if not controlled properly are life-threatening. Mosquitoes also suck our blood. This is not appealing to most of us since there is no symbiosis.

Mosquitoes cannot pass on HIV as the virus does not replicate in them. This is one of the little redeeming things about mosquitoes. They are considered the deadliest animal on the planet, killing about a million people every year just from malaria. Insecticides only work short-term. This is because they are subject to wearing out from the effect of sun and environmental factors. You can use bacteria to kill mosquitoes. Mosquitoes are drawn to us by the scent of carbon-dioxide and other chemicals we release. It is no wonder they are able to find us in the dark. The female mosquito is the one that bites. It sucks blood to enable it to breed.

Now you know why mosquitoes are such frightful creatures. Every so often, we have mosquito pandemics in our neighborhoods. When preventative measures can no longer serve you, it is time to call the last defense. Nuisance Rangers, in this case, are far more prepared to handle the situation than you ever would. They have fogging trucks and airplanes to do the spraying. An expert is able to assess the extent of the problem and has both the right skill and technique to solve the pandemic. Often times, they are sent out I teams so they can effectively cover an area. It is also important to have someone who has the time to see eradication is fully done.

Before you think using spray is going to work to cover your two-acre piece of land, think of calling mosquito control near me. Nuisance Wildlife Rangers is, fortunately, the best company one and even organizations can rely on to solve a mosquito pandemic. While you are limited, Nuisance has a whole army and just the right equipment to make mosquito control a doable thing.